Author
Date
2018-08-24 21:31
Views
904
North Bay is a city in Northeastern Ontario, Canada. It is the seat of Nipissing District, and takes its name from its position on the shore of Lake Nipissing. North Bay is located on the traditional territory of the Nipissing First Nation peoples. 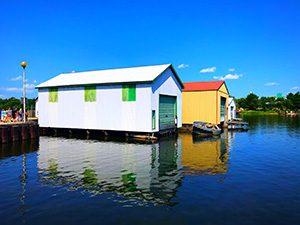 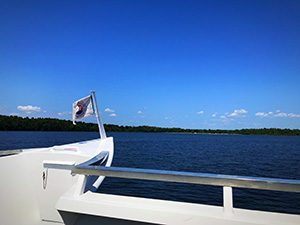 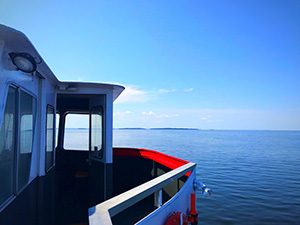 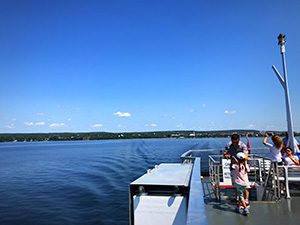 Devil's Rock, or Devils Rock, is a granite escarpment, located 5 kilometres south of Haileybury, Ontario, Canada. It is dated to be 2,200 million years old and it has a face of 600 feet rising 300 feet above Lake Timiskaming. Mattawa is a town in northeastern Ontario, Canada on Algonquin Nation land at the confluence of the Mattawa and Ottawa Rivers in Nipissing District. Mattawa means "Meeting of the Waters" in Algonquin language. 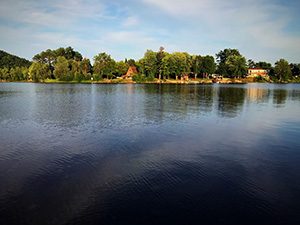